Maha Shivaratri is one of the most significant festivals dedicated to Lord Shiva.

This is the only festival which has the prefix MAHA. Lord Shiva is the only God who is named as MAHA Devaa. And it is a well known fact, that, to overcome the most powerful lord of death ,( untimely, especially)  the only mantra, that acts as Raksha is the MAHA Mrutyungya Mantra, the mantra , chanted to appease ,  Mahadevaa.

The day has many interesting Mythological stories behind it. According to most of the legends, the day of Maha Shivaratri is associated with Lord Shiva and many cosmic events related to Him took place on the very same day.

When is it celebrated?
There is a Shivaratri in every luni-solar month of the Hindu calendar, on the month's 13th night /14th day, but once a year in late winter (February/March) and before the arrival of spring, marks Maha Shivaratri which means "the Great Night of Shiva". 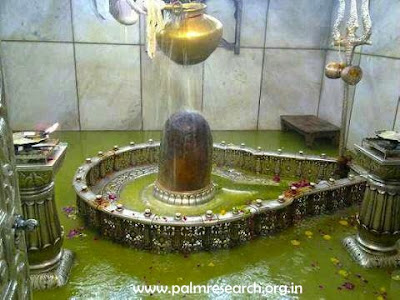 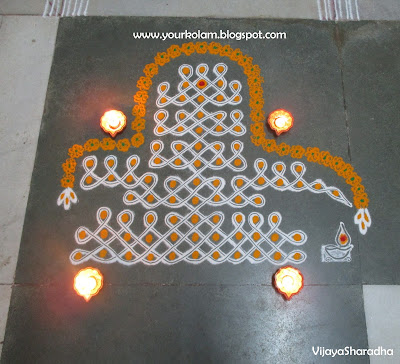